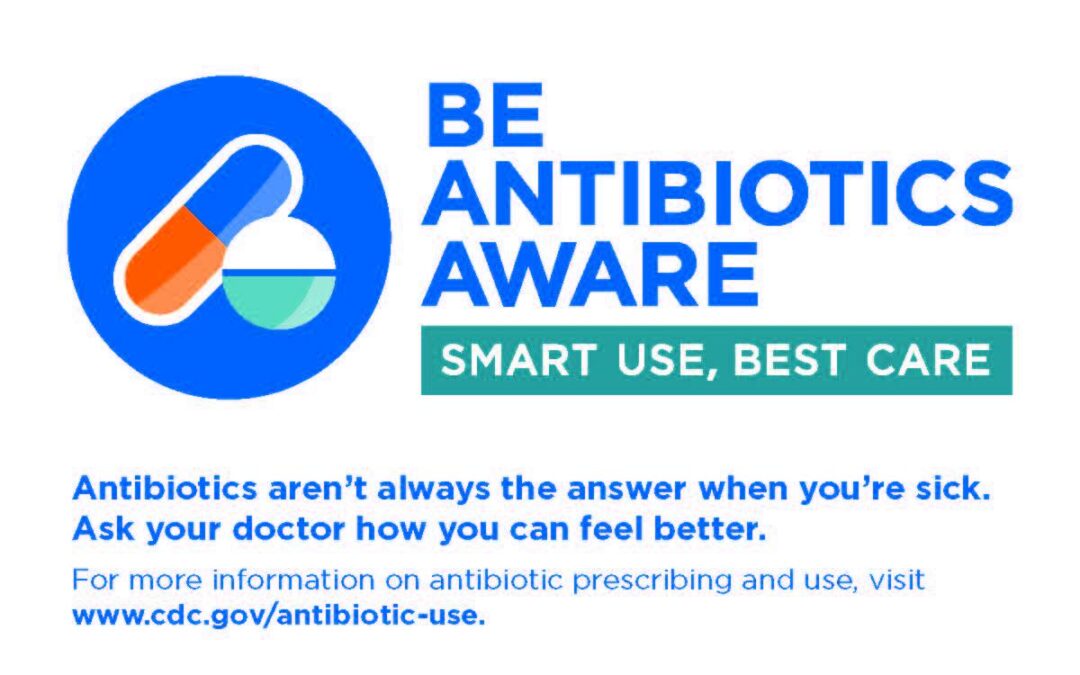 Knapp Medical Center is participating in an awareness campaign by the U.S. Centers for Disease Control & Prevention regarding the importance of not over-using antibiotic medications.

“Get Smart About Antibiotics Week” is an annual observance to raise awareness of the threat of antibiotic resistance and the importance of appropriate antibiotic prescribing and use.

According to the CDC, antibiotics aren’t always the answer to infections – especially since many infections are caused by viruses instead of bacteria. Even worse, misuse of antibiotics is causing a rise in #drug-resistant bacteria.