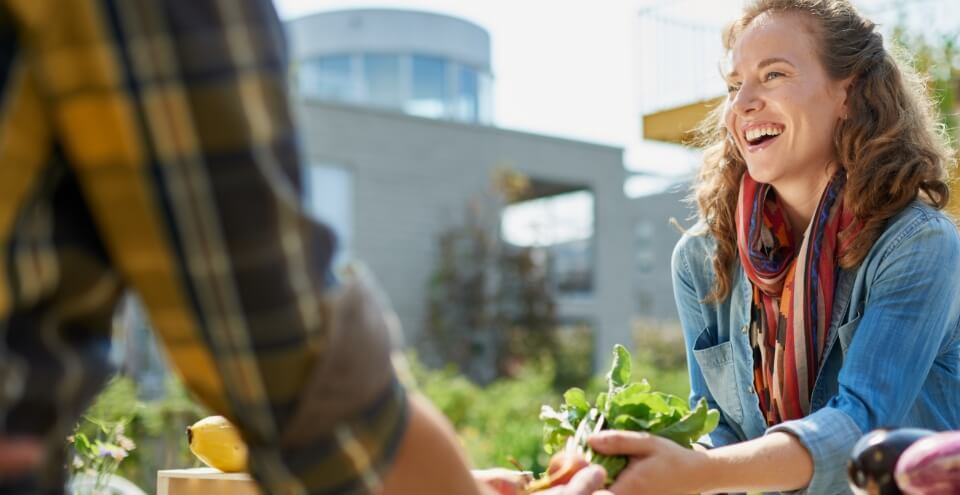 More than 350 nursing home residents in the Mid-Valley received a gift and visit from employees of Knapp Medical Center this Christmas season as part of a “Senior Santa” program.

One nursing home resident asked what he had done to warrant the gift from people he didn’t even know. Jacqueline Munguia, the Knapp employee delivering the gift, told the man “it’s just because of you being you.”

“To see the smiles on their faces when they receive and open their gift – that’s what makes it’s all worthwhile … that’s the Christmas spirit,” added Mrs. Munguia, who serves as the Executive Assistant to Knapp CEO Rene Lopez.

The daughter of another nursing home resident said her mother was so pleased with her gift — a comfortable ‘neck pillow’ – that she put it on right away.

“It’s a really good gift … thank you so much,” the resident’s daughter told Ginger Robles, RN, the Knapp employee who delivered that gift at Weslaco Nursing and Rehabilitation.

“It is really nice to bring a little joy to these residents for a little while,” said Ms. Robles, who has worked at Knapp Medical Center for 34 years and currently serves as Director of Quality for the hospital. “I feel so blessed … I think it’s more of a blessing for us than it is for them. I thank God that I’m able to do this.”

Ms. Robles recalled that when her own mother was in a nursing home, she had family members who would come and see her … but her mother’s roommate didn’t have anyone who would visit.

One resident at Valle Grande Manor was moved to tears when Ms. Robles delivered her gift.

“It’s a pillow. It’s for you. It’s for Christmas,” Ms. Robles told the resident, while helping her to open the gift.

Auxiliary Volunteers at Knapp once again helped make the “Senior Santa” project possible, by donating $1,500 to purchase gifts. The volunteers held bake sales and popcorn and pickle sales at the hospital to help raise the funds.

“My team is so awesome,” said Imelda Ambriz, Volunteer Services Coordinator at the hospital. “It is super rewarding to be involved with this program, and such an honor. We worry about the children at Christmas, but we also need to worry about the elderly.”

At John Knox Village, a resident happily hugged her plush gift and put the neck pillow on, then wheeled around the hallway in her wheelchair. “It’s beautiful,” the resident said.

“How pretty – it looks so nice on you … Merry Christmas,” Mrs. Ambriz replied to the resident.

“We’ve made a lot of new friends everywhere we’ve visited,” Mrs. Munguia added. “The nursing home administrators and staff are so gracious and the residents are so receptive and thankful when we come. It’s really feels great to do this.”